Did You Know That There is an Accounting Hall of Fame? 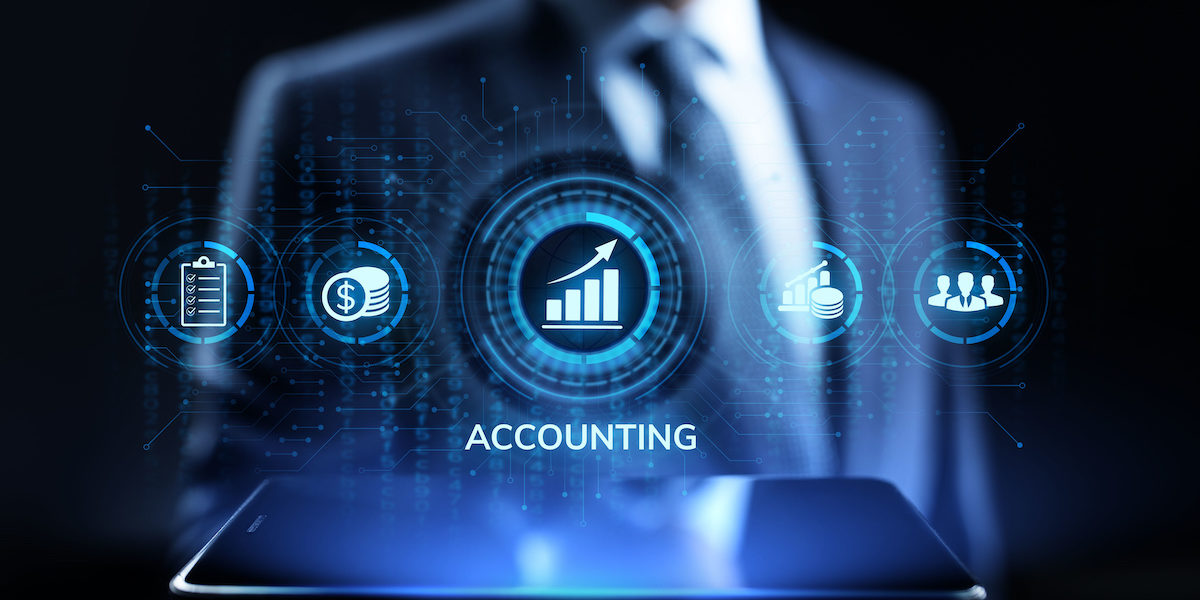 Yes, you read the title correctly. There is a Hall of Fame for Accounting. The Accounting Hall of Fame recognizes accountants since the beginning of the 20th century who have made a significant contribution to the advancement of accounting. Inductees are from both accounting academia and practice.

There are other Hall of Fames all over the world. Here are just a few of them:

Hall of Fame for Accountants

The Hall of Fame for Accountants in the world was established at The Ohio State University in 1950 for the purpose of honoring accountants who have made or are making significant contributions to the advancement of accounting.

There are 39 accountants who outline the history of accounting.

One of the hall of famers is Charles Ezra Sprague. He was instrumental in drafting the first Certified Public Accountant laws in New York. He was wounded in the Battle of Gettysburg while serving in the Union Army.

A board of nomination consisting of 15 public accountants, 15 educators, and 15 industrial and governmental accountants elects individuals to the hall of fame. After each board member nominates an accountant, four of the nominees are placed on a ballot for a final board vote.

Bruce Behn is the Past President of AAA, who chairs The Accounting Hall of Fame Committee. The nomination process engaged members of the AAA, the Accounting Hall of Fame, and other professional accounting organizations. The inductees, William Louis Campfield, J. Lee Nicholson, Zoe-Vonna Palmrose, and Stephen Harland Penman are briefly profiled in the following information.

William Louis Campfield (1912-1993) worked in executive management, with the U.S. Government Accountability Office (GAO), where was noted for his role in the conversion of the cost accounting system for federal government agencies, and extension of the practitioner-in-residence program, establishing teaching residencies in colleges and universities across the country. He was the first African American inducted into the Beta Alpha Psi accounting fraternity (1937), the first African American to obtain the CPA designation in North Carolina (1941). He became the first African American CPA/Ph.D. after earning his doctorate from the University of Illinois (1951). He served as Vice President of the American Accounting Association, on the faculty of over 20 universities, and authored over 100 articles, 11 of those in The Accounting Review.

Lee Nicholson (1863-1924)was an author, industrial consultant, and educator at New York University and Columbia University. Mr. Nicholson was known as a pioneer in cost accounting. He is considered in the United States to be the “father of cost accounting.” The History of Accounting: An international encyclopedia, notes that Nicholson was a synthesizer: “His main contribution was to organize, improve, and propagate this new knowledge as it spread from a tiny minority of pioneering firms to the vast majority of manufacturers who still had no formal cost accounting systems at the beginning of the twentieth century” (Chatfield, 2014). As one of the earliest American cost accountants to teach the subject at the university level, he helped standardize practice and facilitated the interaction of ideas between academics and practitioners. He helped establish the National Association of Cost Accountants (NACA) in 1919 and was its first president. NACA was the forerunner of the Institute of Management Accountants (IMA), who celebrate their 100-year anniversary this year.

Zoe-Vonna Palmrose is Professor Emeritus of Accounting at the University of Southern California. She is recognized as an expert in translating the complexities and jargon of accounting into plain English for general audiences. She has published and spoken extensively on financial reporting and auditing, including restatements, materiality, audit litigation, and pricing of audit services. She has received numerous awards, including the AAA’s Competitive Manuscript Award, the California Society of CPAs’ Accounting Faculty Fellow Award, and the Deloitte Foundation Wildman Medal Award on two occasions. From 2006 to 2008, she served as Deputy Chief Accountant for Professional Practice in the Office of the Chief Accountant at the U.S. Securities Exchange Commission (SEC). Treasury and Risk Magazine named her one of the 100 most influential people in finance in 2008 for being instrumental in breaking the SEC code on internal controls regulation by drafting much-needed guidance, ensuring that companies can have manageable but effective controls.

Stephen Harland Penman is the George O. May Professor and Chair of the Accounting Division in the Graduate School of Business, Columbia University, where he is also co-director of the Center for Excellence in Accounting and Security Analysis, and director of the master’s program in Accounting and Fundamental Analysis. His research examines the valuation of equity and the role of accounting information in security analysis, and a number of his papers focus on accounting policy issues. This work has been recognized with several awards, including the AAA/AICPA Notable Contribution to Accounting Literature Award (1991). In 2002, he was awarded the Deloitte Foundation Wildman Medal Award for his book, Financial Statement Analysis and Security Valuation.

If you have any problems, questions, or need help with QuickBooks Pro, we are Certified QuickBooks Proadvisors. We offer training, setup, and basic accounting training to assist you and your business with your accounting needs.

As we approach 2020, it would be a great time to get the help you need to be proactive about organizing and filing your 2019 taxes on time. Contact a full-service public accounting firm that can help you with this goal.

Joshua Wilson, CPA, PC, is a full-service public accounting firm that specializes in accounting, tax preparation, tax planning, & business development for small businesses in Winder, GA, and the surrounding areas. Give Joshua a call today to set up a consultation at 770-856-1309 or email him at josh@joshuawilsoncpa.com.

Questions You Should Ask When Hiring a CPA for Your Business?
July 15, 2019

Most Common QuickBooks Mistakes Made by Small Businesses
June 24, 2019

Joshua Wilson, CPA is a Certified QuickBooks ProAdvisor
May 9, 2019 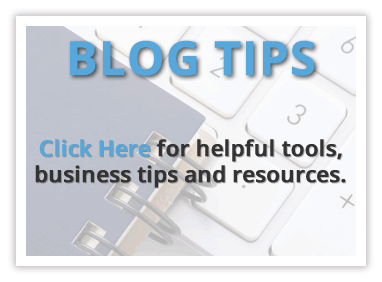